Firefighters can act now on exposure to contaminants

Wipe it Off – Don’t Take it Home

Thanks for Joining Us at The Emergency Services Show 2019 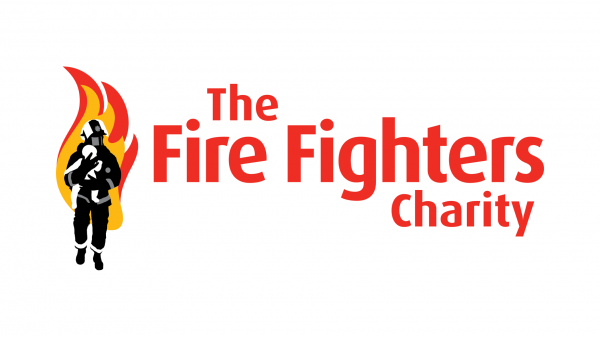